The CIS market is a very large market. The welfare of the population of these countries is growing every year on average by 5-10%. Accordingly, consumption of goods and services is increasing. The CIS includes 12 countries: Russia, Ukraine, Belarus, Kazakhstan, Kyrgyzstan, Uzbekistan, Georgia, Azerbaijan, Armenia, Moldova, Tajikistan, Turkmenistan

Stats and some facts of the CIS countries:

Among the 5 CIS countries: Russia, Kazakhstan, Kyrgyzstan, Belarus, Armenia, a customs union has been established. This union is called the Eurasian Economic Union (EAEU). Between these countries there are no customs borders.https://t.me/b2bmarketplaceen

The EAEU ensures freedom for movement of goods, as well as services, capital and labor, and the implementation of a consistent or unified policy in the sectors of the economy.

In plain language, if a company from the Middle East and North Africa (MENA) exports goods, for example, to Kazakhstan or Kyrgyzstan, then the product crosses the borders of other EAEU countries freely, without duties and customs fees.

Here is the  step-by-step guide on how to export to Russia and the CIS countries: 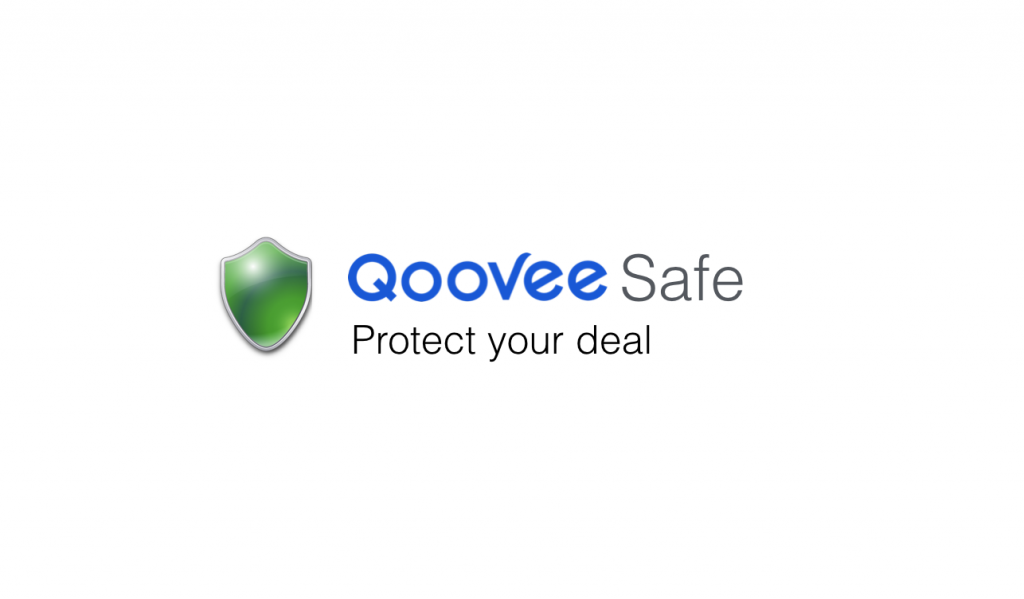 How does Qoovee guarantee a deal between buyers and sellers  (Deal Protection)?

To avoid the risks of not getting money for your goods from Russian buyers, you can make a deal through the Qoovee trading platform. How it works:

Why is it advantageous to promote your products and services on Qoovee.com? 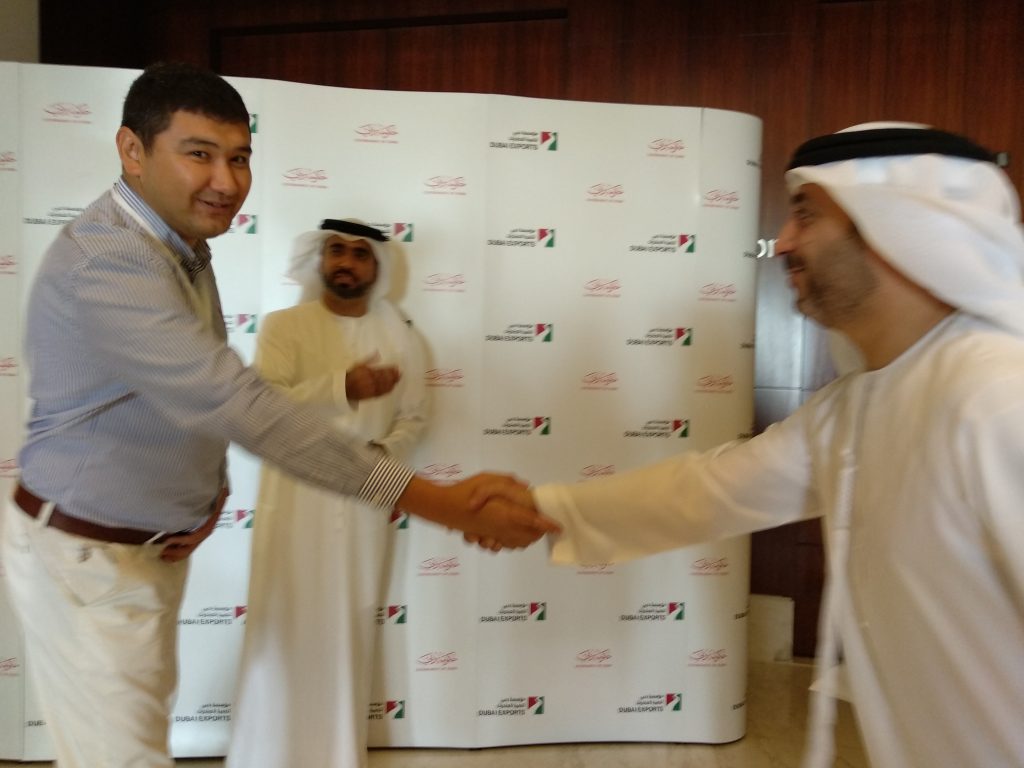 President of Qoovee Turat Bulembaev at the meeting of the UAE exporters and elite buyers from other countries. The event was organized by the governmental entity of DUBAI EXPORTS. 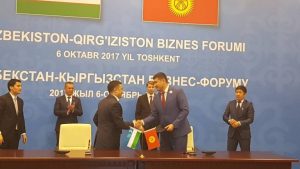 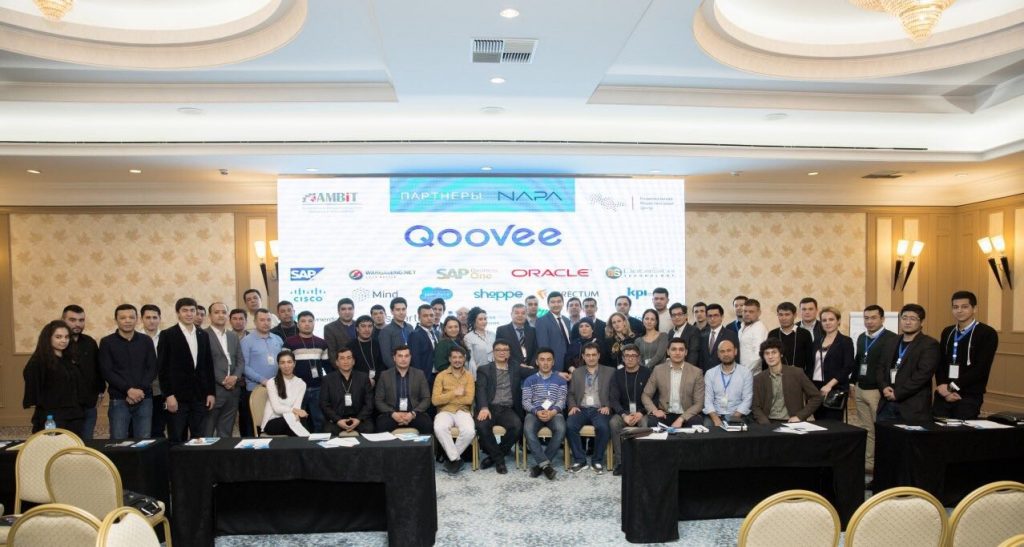 Qoovee has good relations with the business community of various CIS countries and the government bodies, and also has a large flow of wholesale buyers and suppliers from the CIS region, which facilitates significantly the way of entering this large markets for companies from the Middle East and North Africa. 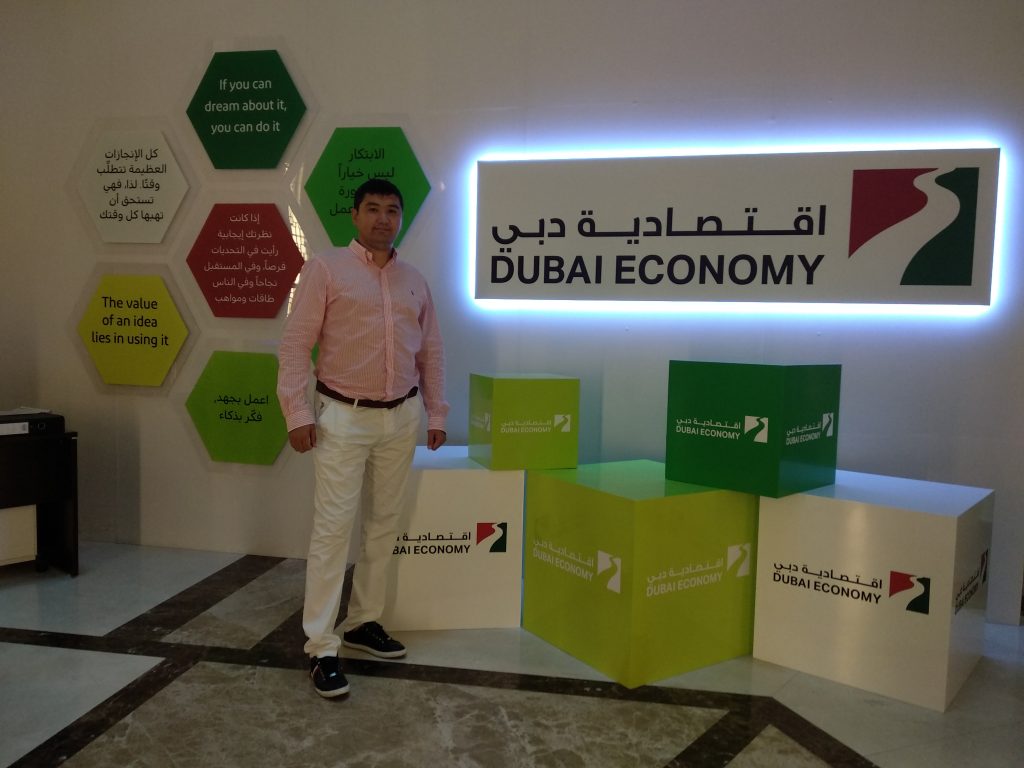 Through the e-commerce on Qoovee.com, manufacturers and suppliers from the MENA can significantly increase trade volumes and expand demand markets and thus positively impact on employment growth, on the growth rate of the entire economy and the well-being of people in the UAE, Middle  East and the North Africa.