The management of Qoovee company took a part in the event “New horizons of e-commerce in Russia and abroad” in the Analytical Center under the Government of the Russian Federation, Moscow. The organizers of the event are Bank VTB24 and the Center for International Industrial Cooperation in Russia under the United Nations Industrial Development Organization (UNIDO).

At the event were discussed current trends in international e-commerce, cross-border trade problems, opportunities for exporting Russian small businesses through e-commerce platforms, in particular through such a platform as Qoovee.com.

According to the speakers of the event, the turnover of the world e-commerce market today is over 2.4 trillion. And it grows by 20% every three years. Leaders of the world market still remain China, the United States and Europe. These markets take more than 90% of world trade turnover through e-commerce technologies. 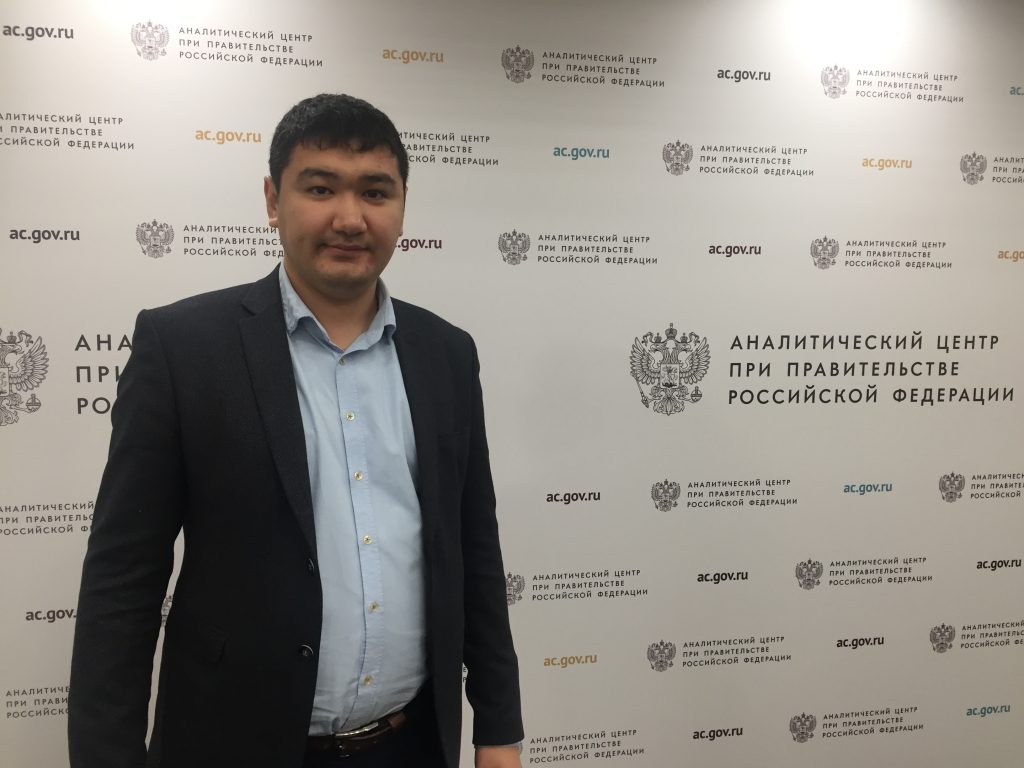 Top managers of Yandex, Ebay Russia, Qoovee, Russian Export Center, Alibaba’s service partner in Russia, the Russian Post, the Analytical Center under the Government of the Russian Federation, and others attended to the event.

Let’s note, that company Qoovee prepares a number of agreements on cooperation with the large Russian companies and public authorities that will give Russian business more opportunities for promotion both in Russia and in the international market.