In this article, you will learn how to enter the Eurasian market custom-free through one of the Central Asian countries.

This country has two key memberships: One is the EAEU (Customs Union) and the second is the GSP + (EU program that allows you to trade with the EU custom free).

Here we share the step-by-step instruction on how to trade custom-free with the countries of the European Union (EU) and the Eurasian Economic Union (EAEU).

The Eurasian Economic Union (EAEU) consists of 5 countries: Russia, Kazakhstan, Kyrgyzstan, Belarus and Armenia. Between these countries there are no customs borders.

The EAEU provides free movement of goods, service, people,  capital and the conduct of a coherent or unified policy in the economic sectors . Free movement of goods was established in principle through the customs union between its member states. If you are exporting goods, for example, to Kazakhstan or Kyrgyzstan, then the goods cross the borders of other EAEU countries freely, without duties and customs fees.

The European Union (EU) is an economic and political union of 28 European states.

The EU also ensures free movement of goods, services, capital and labor. The share of the EU, as a whole in the world gross domestic product, was about 23%  in 2017 (21.7 trillion $).

Stats and some facts about the EAEU 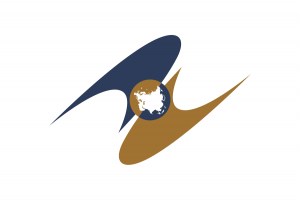 Stats and some facts about the EU 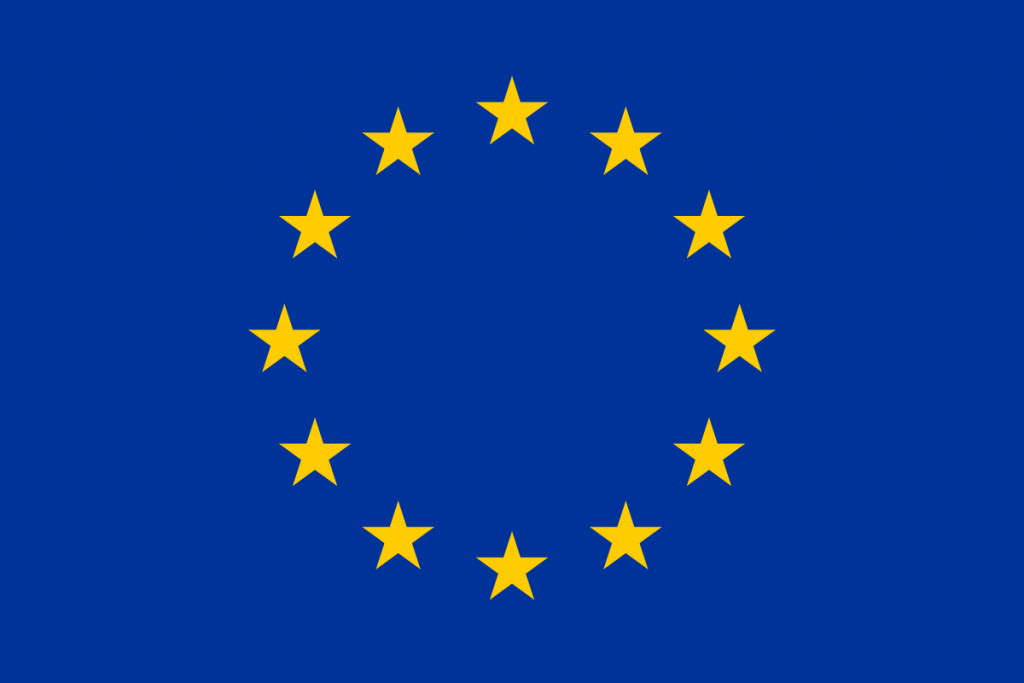 And that Central Asian country through which you can enter the market of the EAEU and the EU is Kyrgyz Republic.

About the Kyrgyz Republic

Why Kyrgyzstan is the gateway to the EAEU and the EU?

The total population of the EU and the EAEU is about 700 million people. Kyrgyzstan is a  fully-fledged member of the EAEU and a member of the “General System of Preferences +” (GSP +) program.

Due to the GSP + , exporters from Kyrgyzstan are able to supply more than 6 thousand products to the EU on duty-free basis .

Thus, goods produced in Kyrgyzstan can be exported duty-free to the EU and EAEU countries, that is, to a 700 million market for solvent consumers.

How to enter the EU and EAEU markets of 700 million through Kyrgyzstan? Instruction:

Kyrgyzstan is actively developing opportunities for foreign investors, an unprecedented fight against corruption is being conducted. The country is on the Great Silk Road, borders with China, which also gives unique opportunities to enter the Chinese market. 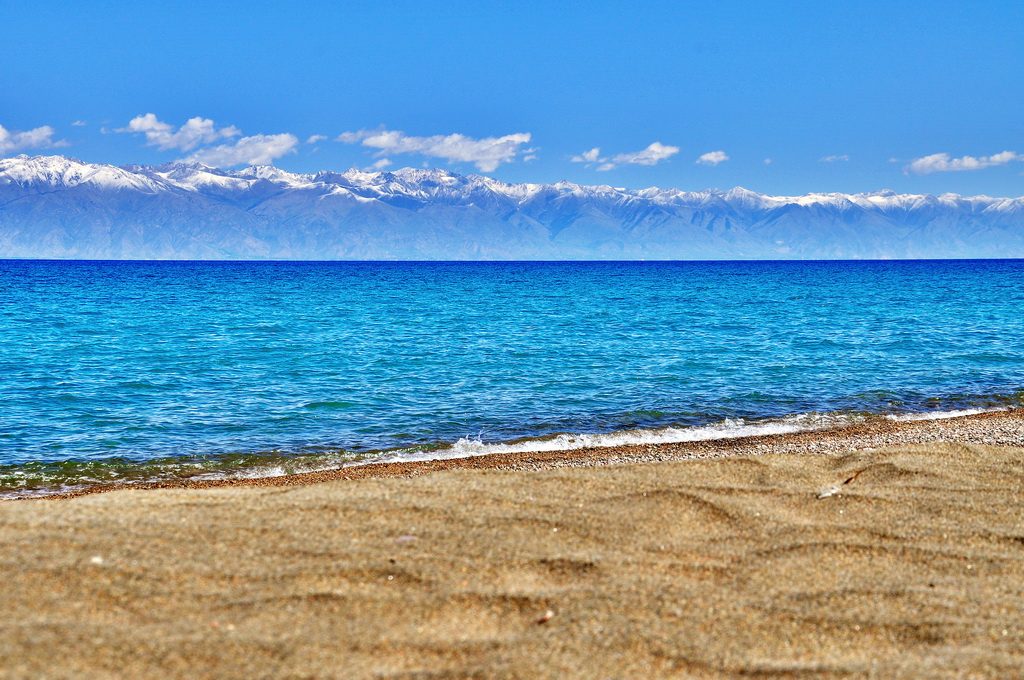 Issyk-Kul lake. The photo illustrates 4 seasons at once.

The light industry of the country conquers the world market and actively competes with Chinese suppliers in the CIS market. The IT sector is also actively supported in the country. A High Technology Park (HTP) was established, residents of which are exempt from taxes and insurance premium payments. Only 1% of the turnover is paid to the Directorate of HTP to organize its activities.

Kyrgyzstan has no political issues with any of the countries of the world, and is not under sanctions. The country is considered to be the most free and democratic in Central Asia. A separate Agency for the Promotion and Protection of Investments has been established in the country, which guarantees the smooth running of business within the country.

Because of the e-commerce on Qoovee.com, manufacturers and suppliers can significantly increase volumes and sales of demand markets and thus create job opportunities , positively influencing to the employment  index of the country, the growth rate of the entire economy and the well-being of the citizens of the country. Start selling on Qoovee.com

Success in conquering the Eurasian market!