In 2017, Qoovee has become one of the most fast-growing platforms for wholesale trade in the Eurasian territory.

The project has reached the age of 1.5. The company passed the most major challenge in its history – the stage of formation.

As the main result of 2017, it can be said that Qoovee achieved its place in the sun and clearly declared its ambitions – Qoovee is the world guide of “caravans”, a platform that unites business and countries. 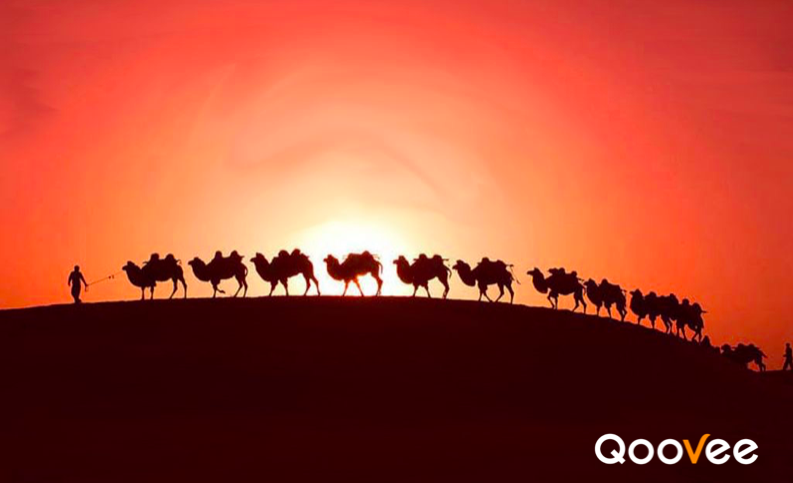 Financial and absolute indicators of the company are not public, but definite performances are presented here. So:

Some developments and achievements of the company in 2017: 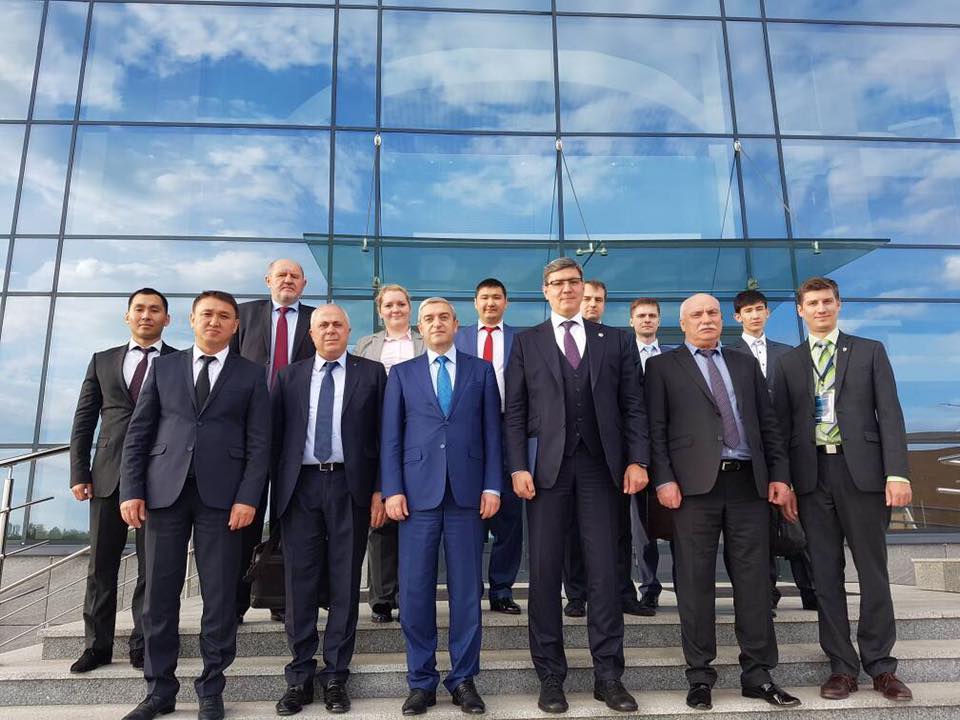 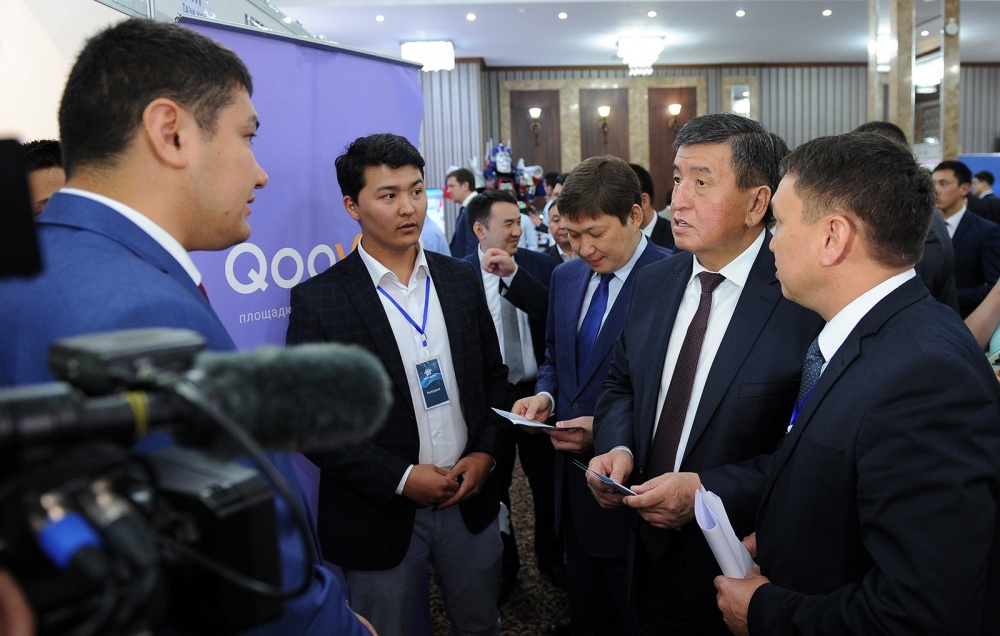 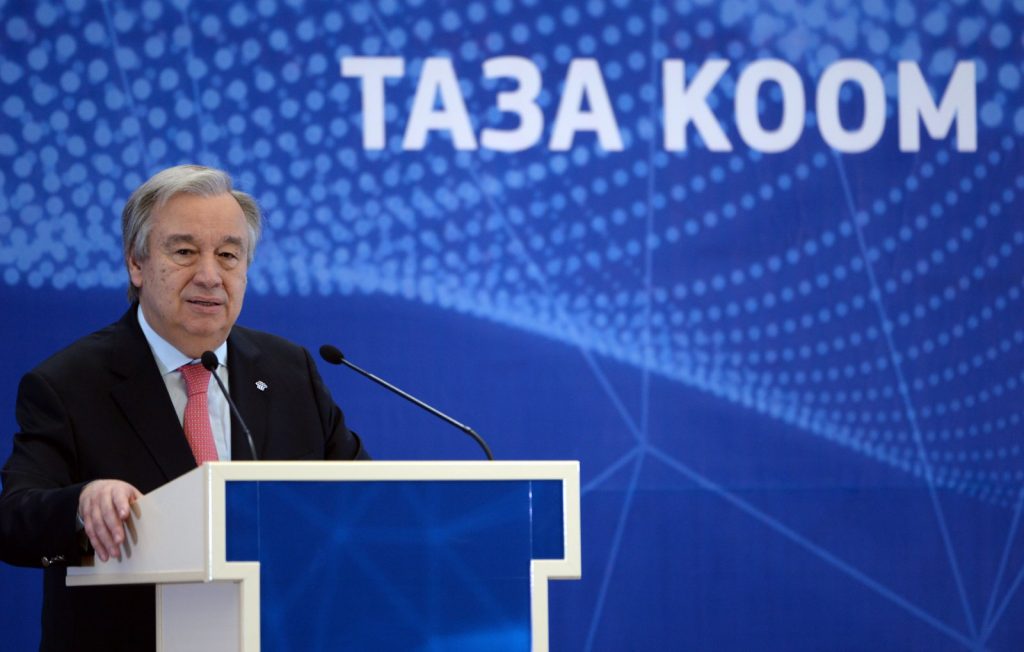 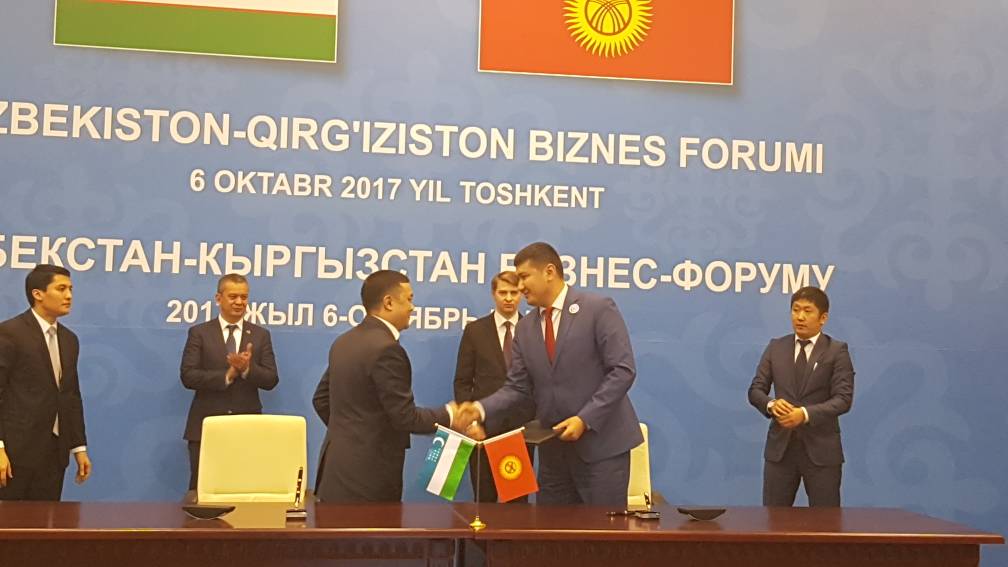 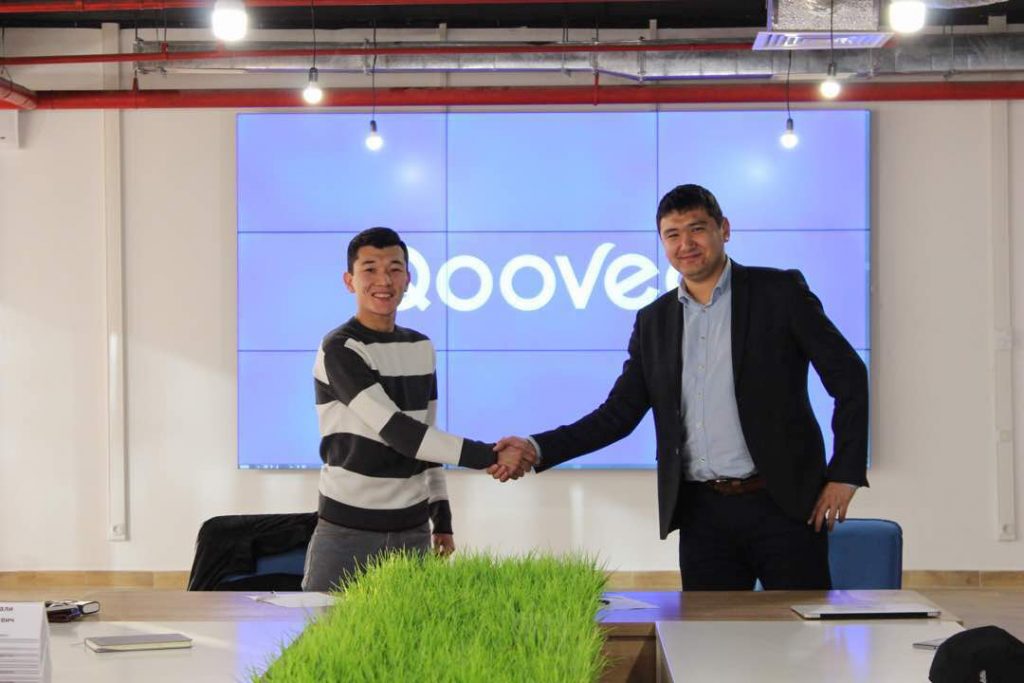 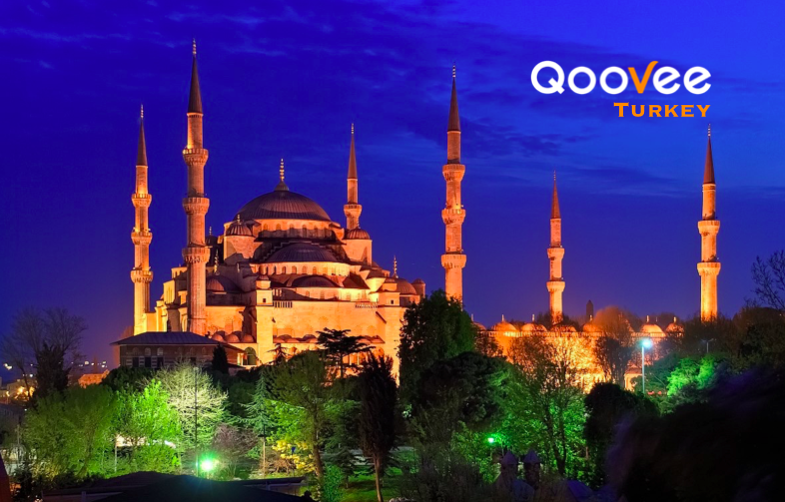 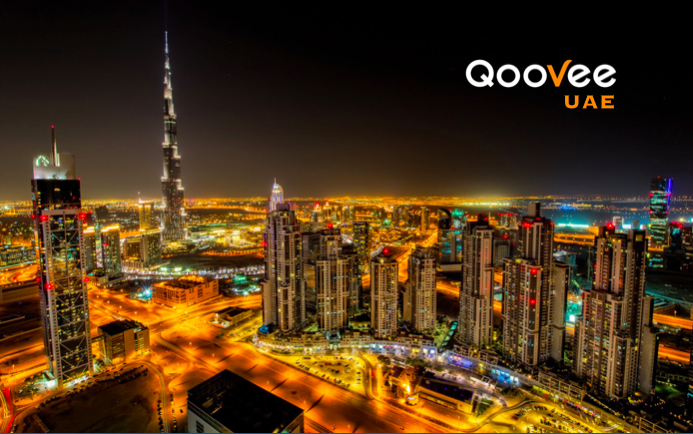